Blog - Latest News
You are here: Home / Nutrition and Health Tips / WHICH SPORT SUPPLEMENTS CAN BE REALLY USEFUL? – PART 1 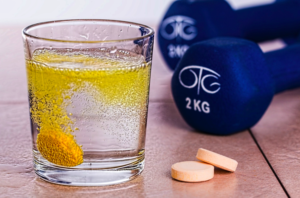 When talking about supplementation we dive in a sea of thousands of products for every purpose. If all these products were really effective we would have the solutions to every problem of our performance and probably even some kind of superpowers. You could be fascinated by what many supplements promise, but then the truth comes to slap you in the face. So here there’s a non-exhaustive list of supplements which show interesting physiological effects indisputably validated by scientific studies.

They are among the most common supplements for all ages and very useful in case of vitamins deficiency. This may happen for several reasons like: 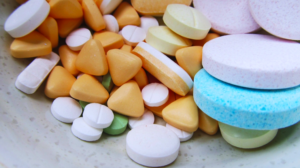 When deciding to take a multivitamin you should ask yourself: “do I really need it?”. Apart from the cases above mentioned, in a healthy person with proper diet, it’s quite hard to have a vitamin deficiency. Moreover, an overdose of some vitamins is potentially dangerous for our health. For example, vitamin D can cause hypercalcemia, while a vitamin A excess is toxic for the liver and for the baby in pregnant women. You must consider also that our body has the capability to store several vitamins for a long time, in some cases even for months or years (A and B12), and an excess would not increase their effect. So multivitamins are surely good supplements, but only when needed.

You’ll find them in pre-workout and thermogenic formulas, with caffeine being often the main ingredient. They usually start to give their effect in 30-45 minutes after ingestion with a boost of energy, mental focus and sport performance improvements. These effects are possible through an indirect stimulation of the sympathetic nervous system similarly as other alkaloids drugs do. The bad things about this substance are its toxicity at high doses, the addiction, and resistance after a chronic ingestion. 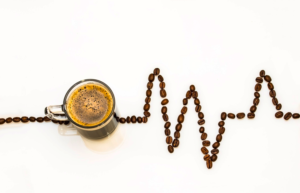 This means that the more caffeine you ingest, the more your body starts to get used to it and asks for more to obtain the same effect. Since we are not talking about a cup of coffee or tea, but products with more than 200mg caffeine in a single shot, you should observe some precautions: if you aren’t a habitual coffee consumer, start with a half dose of what suggested in your supplement label; stop the supplementation for a week after two or less month of use; suspend the use if you are experiencing tremors, anxiety, restlessness. Caffeine has also a boosting effect on basal metabolism, thus it’s used in almost every thermogenic supplement for losing weight. It may help for some time and only if it’s your first time with stimulants, since in chronic assumption your body starts to become caffeine resistant and the effect on metabolism would be negligible. For this reason, it’s better to use caffeine and stimulants to intensify your training and not in the hope of a fat loss.

Caffeine in spiders changes their ability to build spider webs.

It’s a very popular supplement for its effect in improving the performance mostly in power sports, where an anaerobic effort is needed. It’s one of the most studied supplements over the past years and thus there are robust researches which confirm its effects. What you have to know is that creatine starts to work after your body accumulates it in the muscles, so you need to take creatine every day to have its benefits. After about 1 month you probably will notice a strength improvement and a weight gain which is due to intracellular water retention and muscle mass increase. For healthy people, creatine is free of side-effects, and it’s generally used in the quantity of 3-5g per day depending on weight. The sad thing is that not everyone benefits from creatine supplementation, as people are normally divided into responders and not responders. Since creatine is present in meat and the body is even capable to produce it by itself, the non-responders are probably those who often consume much red meat and have already their stocks full. 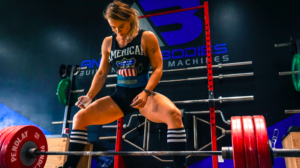 Beta-alanine is an amino acid naturally present in protein foods like fish and meat, but like other amino acids, it shows different properties when taken alone as a supplement. Like creatine, it must be taken chronically but improves the muscle endurance by a different mechanism. [1]

When your muscle is overdriven after many anaerobic efforts, its acidity increases due to the lactic acid formation. This limits further contractions due to several indirect mechanisms. Beta-alanine intervenes in the synthesis of carnosine which acts as a pH buffer, counteracting the acidity of the cell environment and giving you more resistance to fatigue when approaching your limit. A study suggests that it may work in synergy with creatine for improving endurance, thus it’s a really interesting supplement [2]. A curious fact is that if you ingest more than 800mg of beta-alanine at the same time, after some minutes you will experience a harmless tingling sensation on your skin.

Or Branched-Chain Amino Acids, it’s a supplement often too much celebrated. This is because it’s said that they prevent muscle loss, improve testosterone/cortisol ratio after exercise, stimulate GH and prolong protein synthesis in your muscle. This may sound amazing, but actually, many of these improvements are not relevant. The GH increase is low, not enough to trigger a change in body composition, as well as testosterone increase and post-training protein synthesis in normal people. Some studies report good effects on aerobic exercise and fat loss, but they have moderate to low consistency and often the effect was notable only in untrained subjects. [3]

Their most interesting aspect regards the ability for the muscle to directly use them as energy source when there is not enough glucose available, instead of using amino acids from the muscle itself. This means that BCAAs supplementation can be really useful during exercise in hypocaloric diet to preserve muscle mass. If you are eating more calories than you burn, your body already has enough energy, thus a BCAAs supplementation would be only a waste of money. 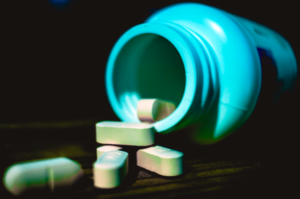